Experimentation in an environment closer to human body is necessary.
In clinical trials for pharmaceuticals and medical devices, the findings of “no effectiveness” in P2 and P3 studies are the biggest cause of failure. On the other hand, within the pharmaceutical approval system in Japan, since 2017, the conditional early approval system has started its operation on drugs and medical devices for serious diseases and made it possible to gain an approval without the P3 study on a condition that safety and efficacy of the drugs/devices are confirmed after their launch. This system accelerates the speed of drug discovery and medical device development, and development of more innovative treatments can be expected. But if the approved drugs and medical devices are found to be “not effective” after the start of the treatment, the patient who received the treatment will be forced to face significant and unnecessary financial and physical burdens. 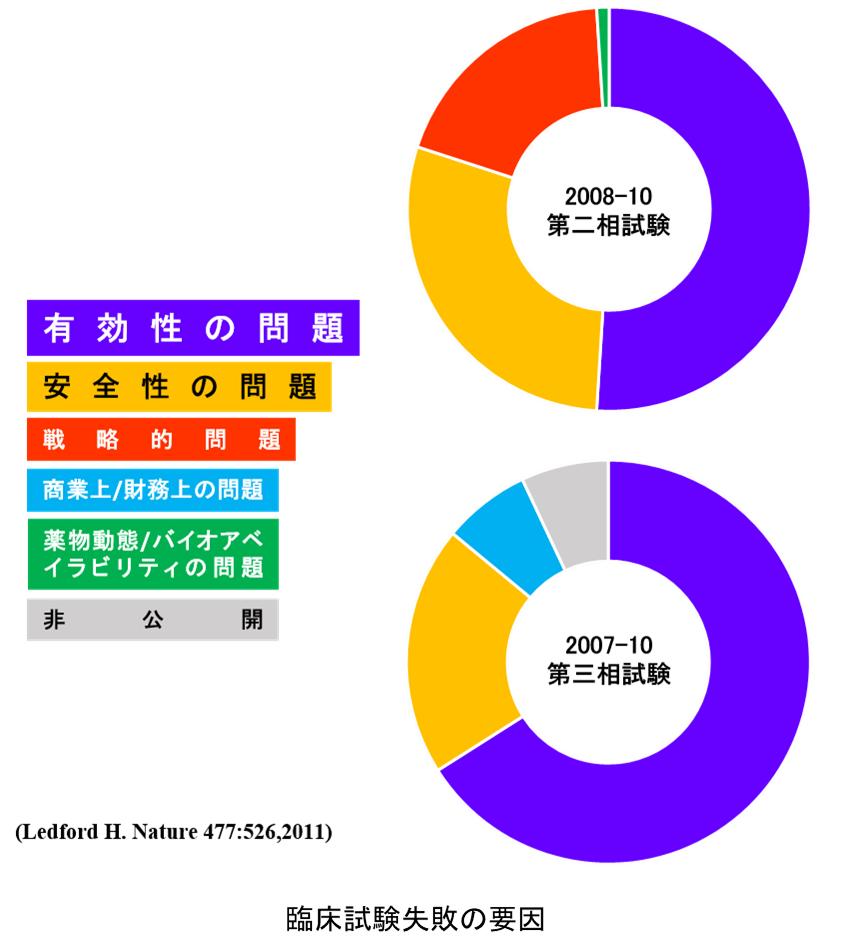 However, in the development of human medicine and medical devices, even if effectiveness is recognized in small animals which are different from humans in many aspects, it does not prove to be necessarily effective for humans. Additionally, the draft guideline by FDA in 2015, "General Considerations for Animal Studies for Medical Devices" recommends that the study environment be as close to the human clinical trial environment as possible while requiring not only evaluation of safety but also evaluation of performance and operability in animal studies.

For these reasons, it is necessary to conduct non-clinical studies using large animals that can be tested under conditions and environments that are closer to humans.